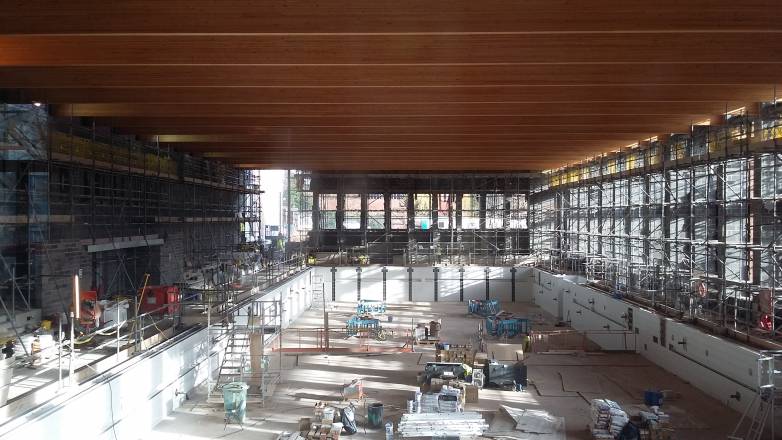 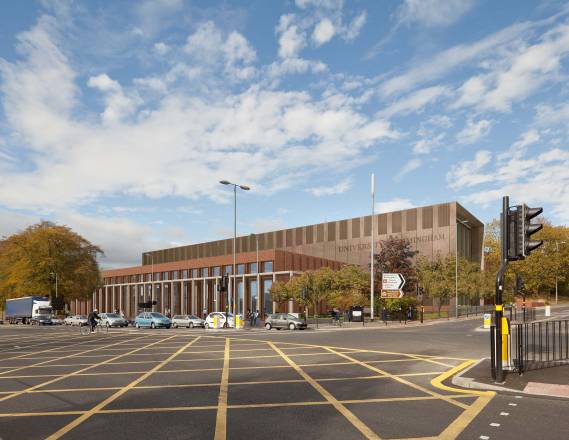 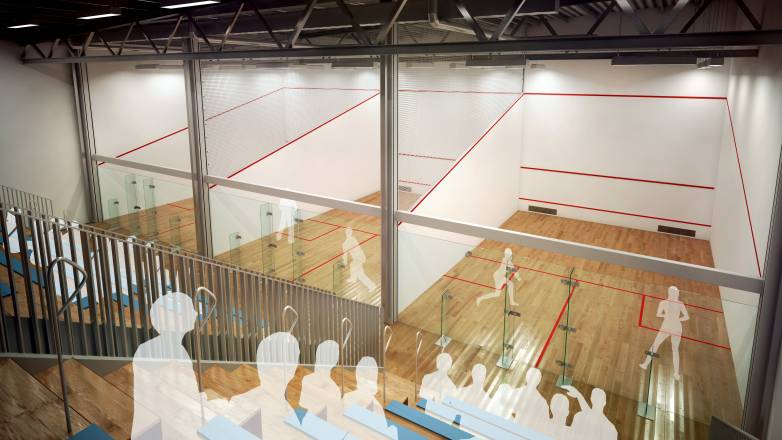 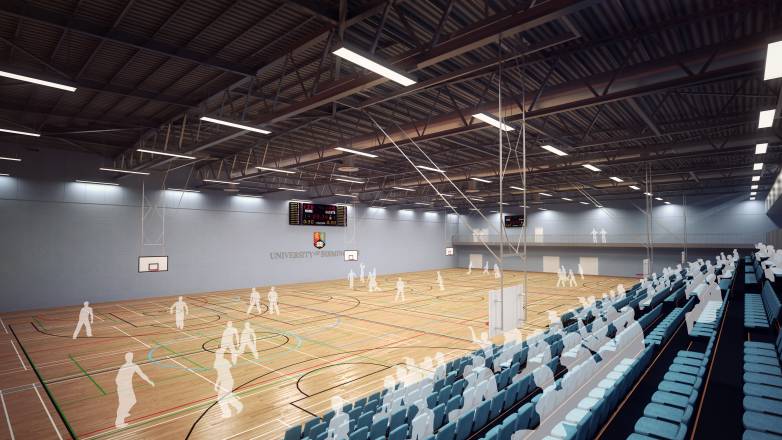 SPACE & PLACE is currently working on the new sport centre for the University of Birmingham to replace the existing Monrow Centre located in a more visible location.

The centre consists of:

A specialist Well-Being and Sport Science Centre have been provided to support the students and athletes using the new facility.

The project is currently under construction and due to be completed at the end of 2016.