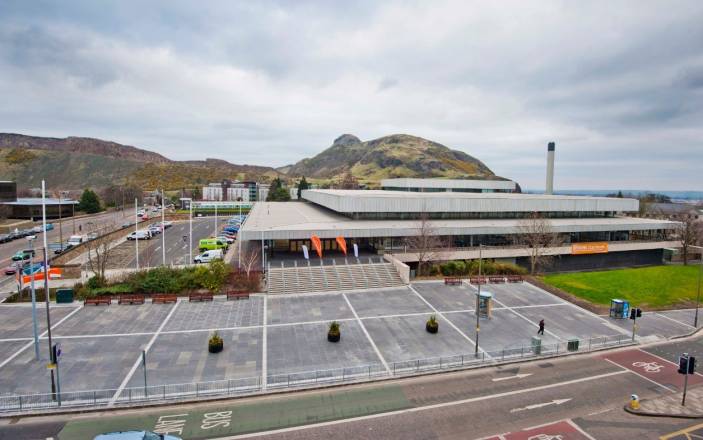 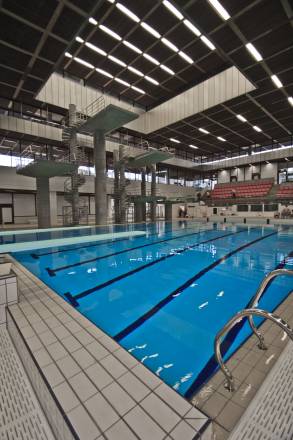 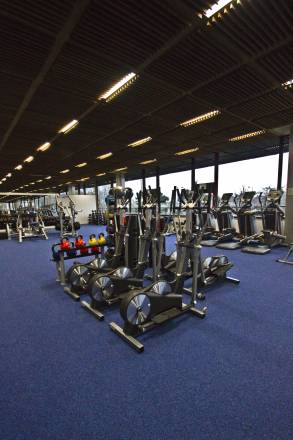 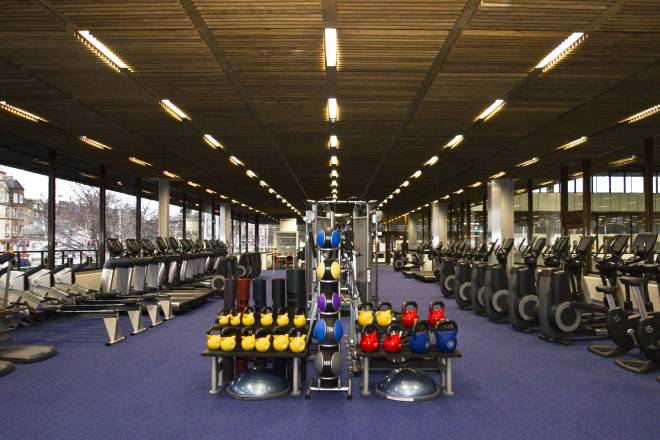 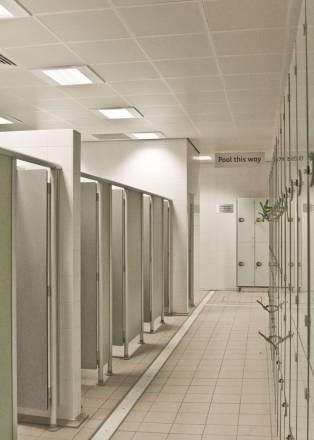 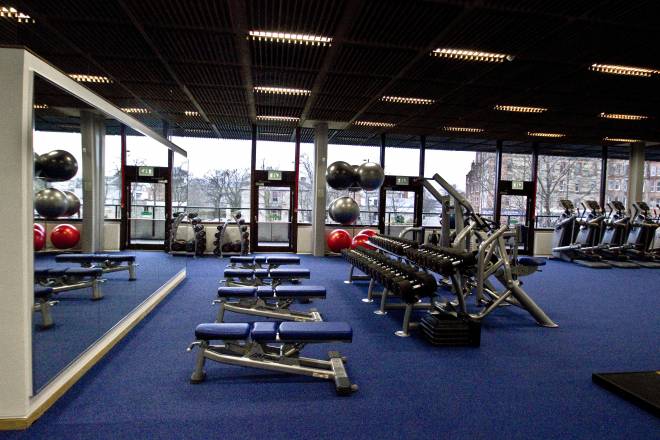 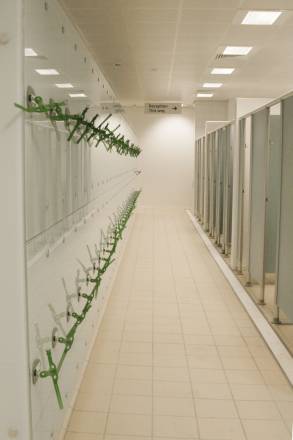 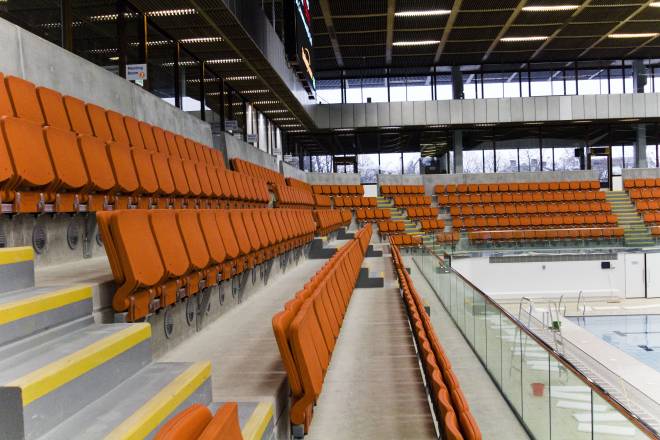 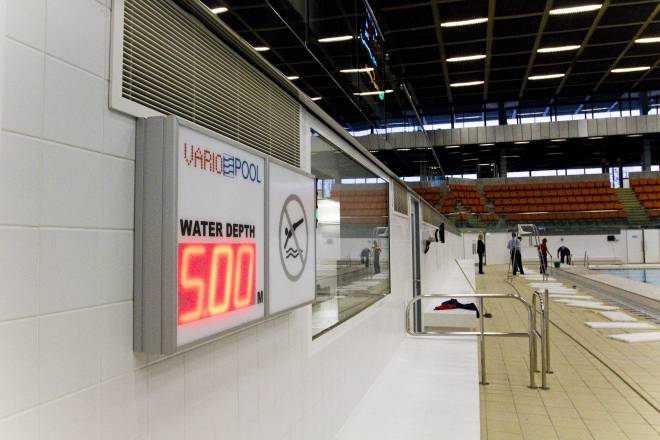 The question of what to do with a Grade-A listed building that no longer met performance standards or the environmental and energy utilisation standards was asked by the City of Edinburgh Council.

SPACE & PLACE redesigned the venue to incorporate new pool tanks equipped to provide the flexibility of use alongside provisions relevant to the use for all elements of the original building. S&P’s architectural design, whilst modernising the Royal Commonwealth Pool ensured that conservation standards and Listed Building Consent guidelines were complied with.

Originally built as a venue for the 1970 Commonwealth Games, the ’Commie Pool’ returned to its roots in 2012 providing a training camp for the 2012 British Olympic Swimming Team and was later used as the venue for the diving competitions in the 2014 Commonwealth Games. Although the Royal Commonwealth Pool is primarily used as a leisure centre when there are no sporting events; the ’Commie’ continues to act as Scotland’s centre for excellence of diving.