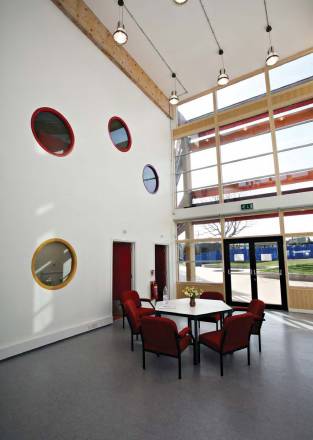 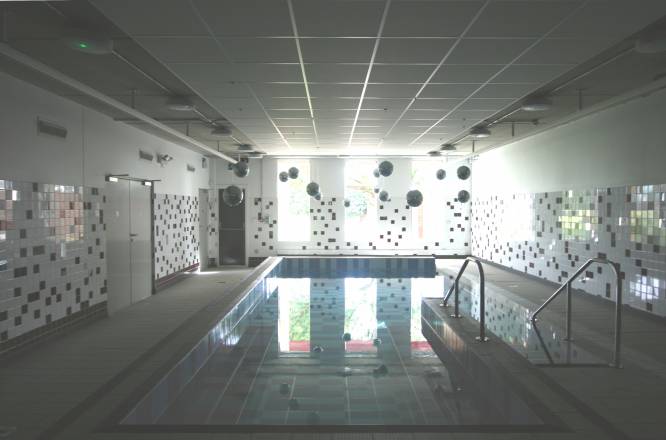 Described as a ’trailblazing initiative’, the Michael Tippett School in Lambeth was the first Special Educational Needs project to be built as part of the Building Schools for the Future (BSF) programme.

The school accommodates children between the ages of 11 and 18 with profound and multiple learning difficulties and was considered the flagship project for the BSF programme.

SPACE & PLACE was one of three architectural practices, including Marks Barfield Architects, working on the project and was responsible for the delivery of the hydrotherapy centre within the school. The result was incredibly successful and was awarded a commendation at the Civic Trust Awards 2009.