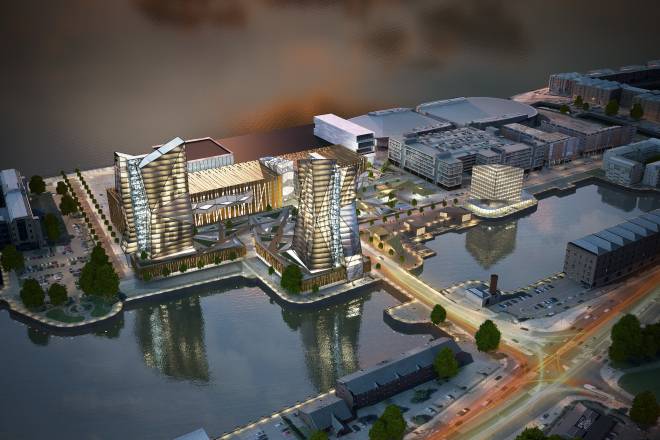 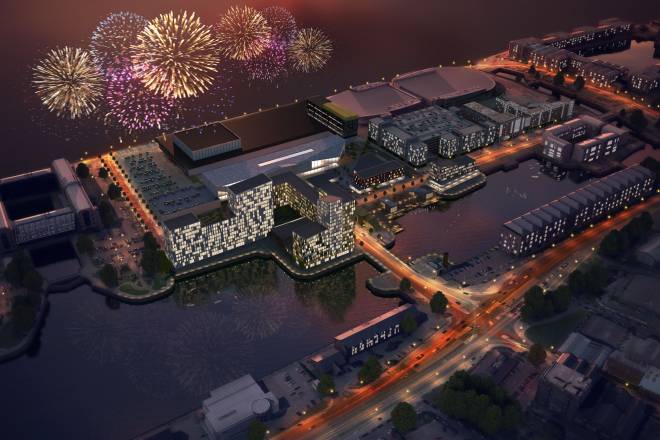 SPACE & PLACE completed the feasibility study of the Kings Dock regeneration in Liverpool as part of the Neptune team, on behalf of Liverpool City Council.

As part of the scheme the former ABC cinema in Lime Street was transformed under the plans to include TV studios and a music venue while an area nearby would be converted into a hotel, cinema, family restaurants, shops and accommodation for mature students.