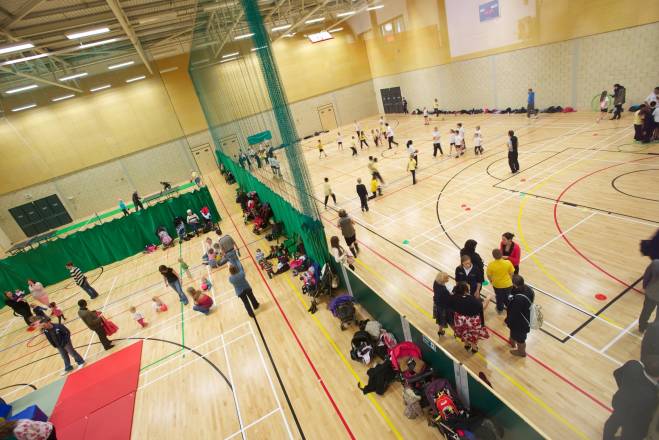 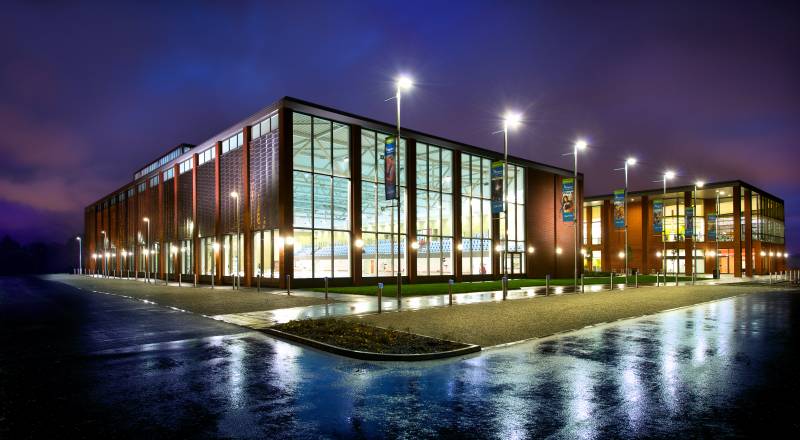 SPACE & PLACE designed Luton’s flagship facility for sport in a high quality project to promote civic pride and reflect both the long-term investment in the building and in the growth in sports participation.  The combination of traditional and modern materials used in a contemporary manner create a striking building with a sense of solidity and permanence, whilst offering an open, inviting aspect to encourage participation.

Opened in 2012 the new wet and dry sports centre is based around a 50m competition swimming pool with integral FINA compliant diving boards. In addition to delivering sports and fitness to the local community the Sports Village offers a base for regional sports development and also provides Luton with swimming and diving facilities capable of attracting high level competitions. These include:

Through the first 6 months following opening, visitor numbers and membership exceeded the projected numbers that informed the business plan by more than a third, whilst a number of Amateur Swimming Association sponsored swimming and diving competitions and training camps were hosted in the 50m pool.

ITV’s unique ‘SPLASH’ diving competition programme hosted by Tom Daley was filmed at the Inspire: Luton Sports Village. The concept of the show originated from the #GetBritainMoving movement which took off after the success of the London 2012 Olympics.

The Olympics played a huge part in the renewed interest and exposure to sporting events such as diving, which was held in the Aquatic Centre in London in 2012 – another of S&P’s sport architecture buildings.