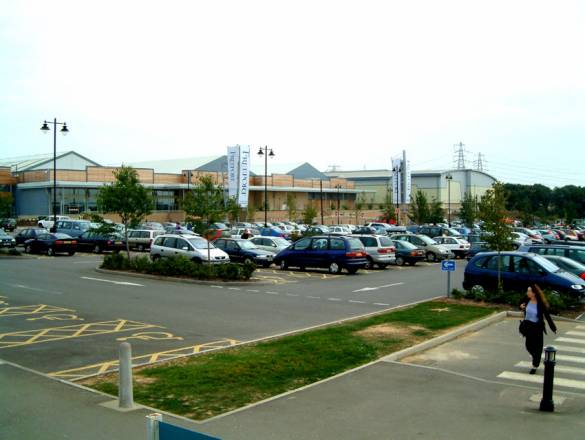 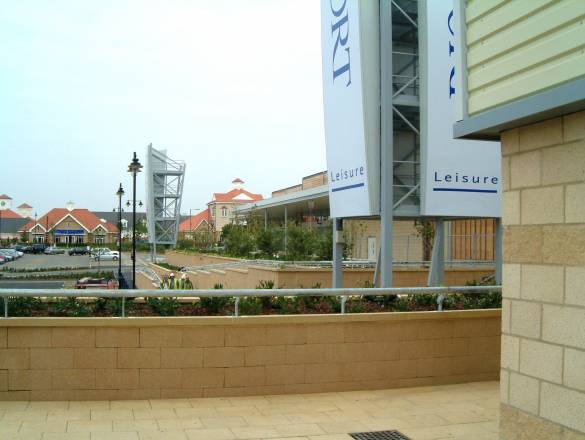 The new build cinema formed the anchor to the Family Entertainment Centre which was created through the refurbishment and extension of a series of redundant retail warehouses.

The centre was developed to complement the existing retail outlet village making use of the existing car park and public transport infrastructure including bus and rail services.

The project was successfully procured on time and budget.

In addition to the design of the centre S&P also carried out further work to Cheeky Chimps and the leisure areas. Freeport employed S&P to convert one of their retail units into a children’s adventure play area and cafe. The adventure play was an extensive two level construction to accommodate up to 50 children and their carers.