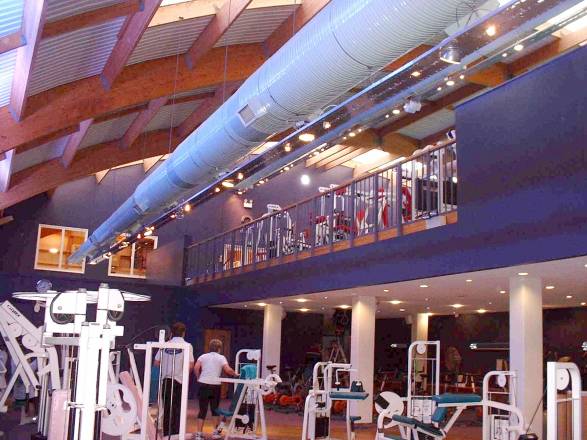 The rollout programme commenced with the development of a generic model of around 25,000 sq ft. and then its application at Nuneaton. The model was refined and adapted to fit within existing buildings such as the converted Victorian train shed at Guiseley and also adapted for the Dutch market at Utrecht, Rotterdam and Amsterdam (these units were subsequently sold to David Lloyd).