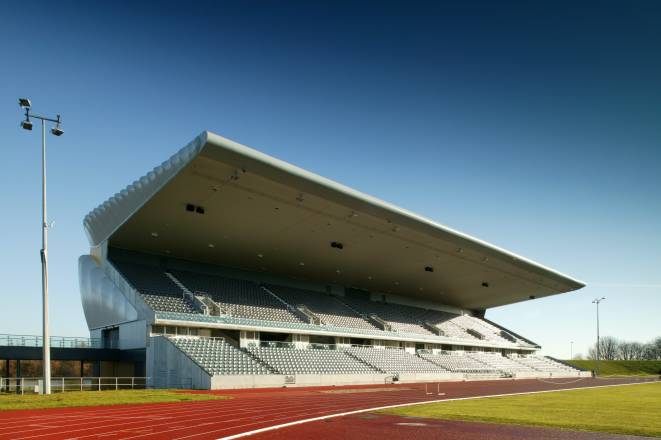 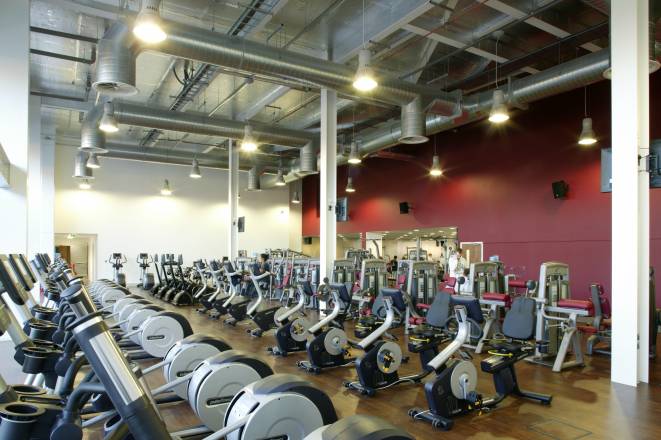 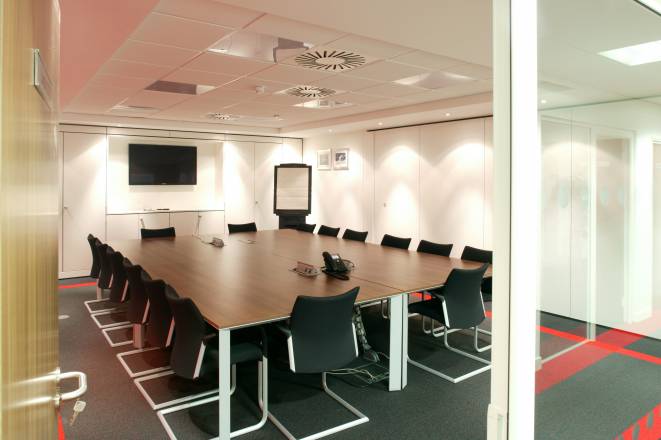 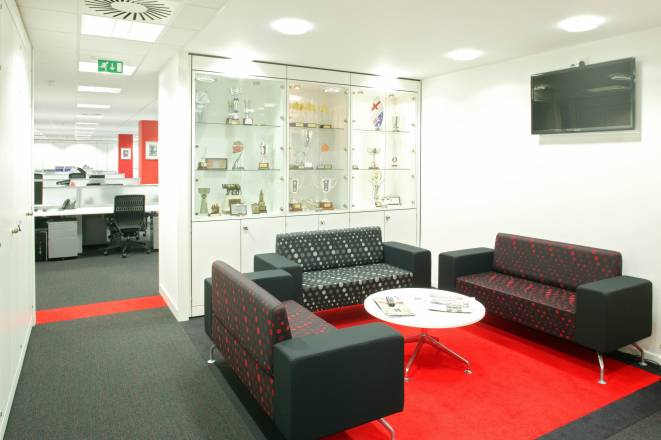 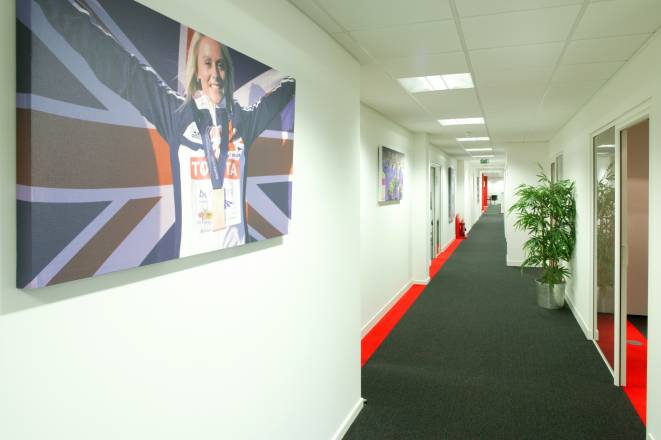 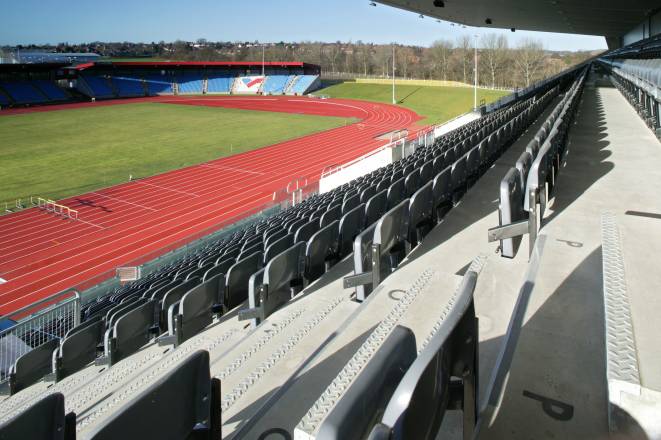 Birmingham City Council commissioned SPACE & PLACE with Vision TDM project management to assess the opportunities for the redevelopment of Alexander Stadium to fully utilise the asset for the people of Birmingham and the wider population as a premier venue for athletics and other events.

S&P was involved in this feasibility study and then the subsequent design and build of the stadium in phase 1, in collaboration with Urban Design.

Alexander Stadium already plays host to a number of major national and international events and the overall aim was to create a better environment in which to host athletics meetings and other events.

The long term plan is for the overall development of the stadium to enable it to play host to the Commonwealth Games in 2022, should there be a successful bid, and hold larger athletics events in the future. This will require provision of a mixture of permanent and temporary seating to accommodate an overall capacity of 35,000 spectators with associated facilities. Following the Commonwealth Games the amount of spectator seating may be reduced to a lower figure that is more sustainable over the long term.

The proposed improvements to the corporate facilities, the better training and gym provision, and the inclusion of national sports governing bodies are aimed at reinforcing the Stadium a Centre of Sporting Excellence. This is intended to make it easier for amateur athletes to progress to elite status and potentially become the medal winners of the future.  The Vision is to
“reinvigorate Alexander Stadium to appeal to a wider audience, improve health and sporting excellence, be commercially viable, and become the National Athletics Stadium for England”.

This can be achieved by: